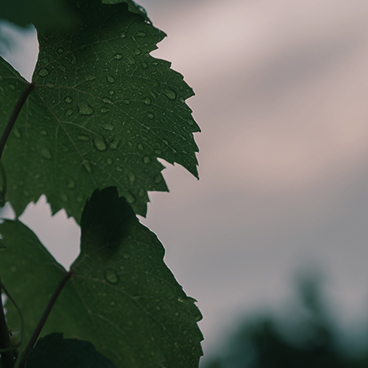 Old World at its best.
The story of wine starts with the story of humankind.

Wine is as old as civilization itself. Homo sapiens, as we are known today — the one who can think, create, fight, and love — has stepped onto the world stage with a jug of wine in hand. Wine and man have been inseparable ever since. Wine is the scintillating companion to every celebration. No wonder that the end of the working day is immeasurably more pleasant with a glass of wine.

Wine has evolved for thousands of years along with the development of the human taste. It is an elusive and difficult task to find the very first winemakers. Yet most scientists agree that the story of wine begins somewhere in the lands around the Black Sea, one of the earliest spots for wine culture in human history. The ancient Thracians, who inhabited the territories of what is today Bulgaria, were legendary for their fondness of wine. The Thracians believed wine to be a gift from God and revered it in both everyday life and religious rituals. We know the staggering extent of their worship from numerous artifacts and the written heritage of their ancient neighbors, the Greeks. As everything great and significant in their world, wine required its own god. So firmly ingrained was the wine idea into this early civilization that two special deities were responsible for it — Zagreus, the lord of the sun, wine, and jubilation, and Zelanos, the supernatural power that breathed magic into wine.

Zelanos, also known as Viniyas, the god of jollity and love, was the patron of the first fall month, September. In Thracian, ‘zelanos' meant ‘coveted’. The name gave rise to one of the many words that the Thracians used for wine, ‘zelas’. Today, long after the glory days of the Thracian civilization, wine remains the incredible living link between us and our artistic ancestors. Never before has this vital connection — the link between fruit and land, between taste and place — been stronger.

That is the story of the name of our winery Zelanos. Built on one of the many historical Thracian sites, in a region known for centuries for excellent and elegant wines, the winery is the accomplished lifelong dream of its owner, Mrs Reni Slavova. It opened doors in 2014 in Slavyantsi, a small village near the famous Valley of the Roses. The winery's terraces reveal breathtaking views onto the place where the best rose oil in the world is produced. It is a pristine environment ideally suited for growing grapes. That is the kingdom of Misket — delicate, aromatic, indigenous grape variety, with notes of white flowers, green apple, and citrus. 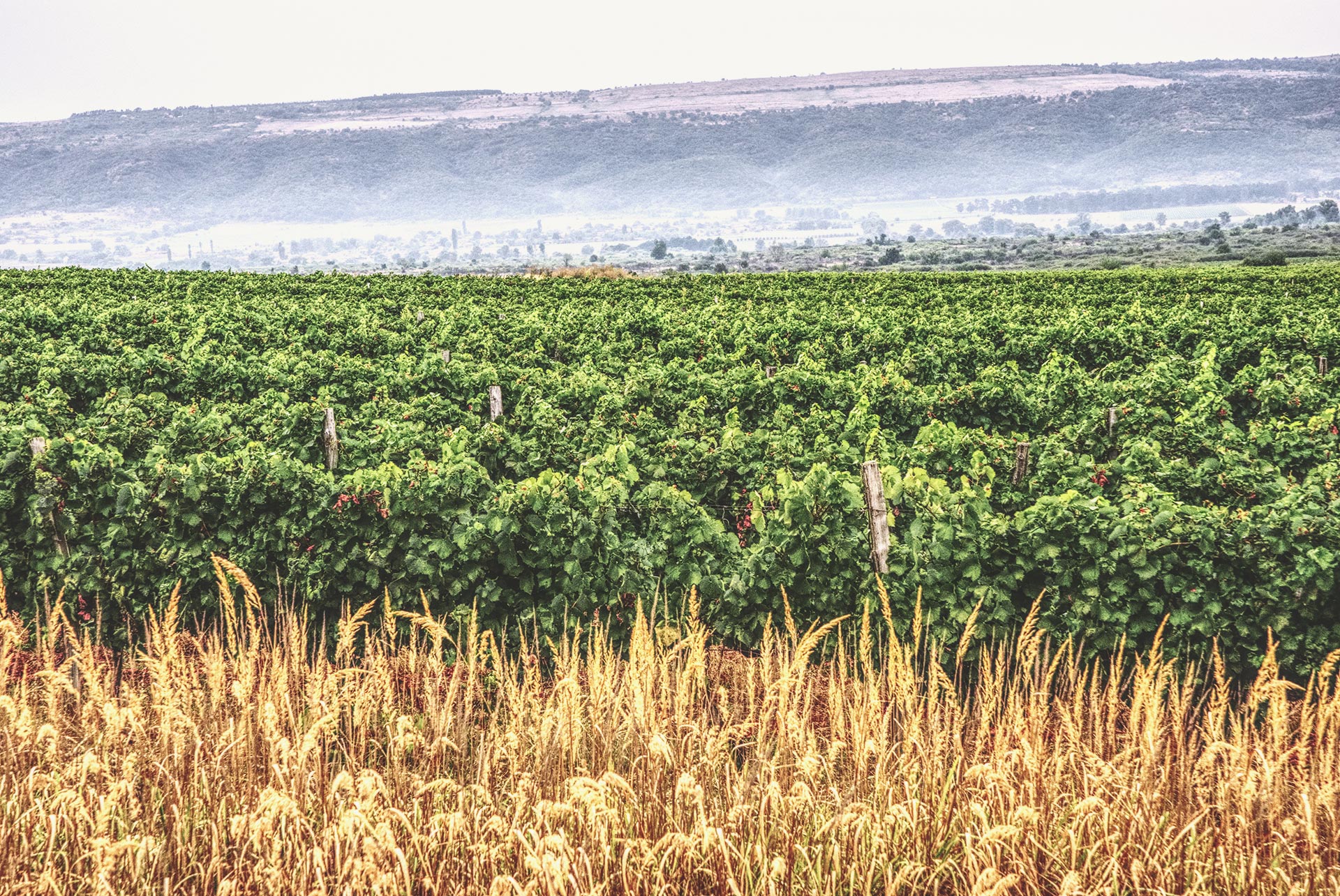 The ancient God of wine has been summoned to share his magic again. Our philosophy for making great wines is simple: the wine must be natural, bring a message from the place of the vineyard, and tell its story with flair.